While yellow gold has always had its followers in jewelry, over the last quarter-century the demand for white metals has overtaken its yellow alternative and has been the main choice of women for their engagement and wedding rings.  What follows is a summary of white metal alternatives and why a woman may or may not choose each one for their rings. 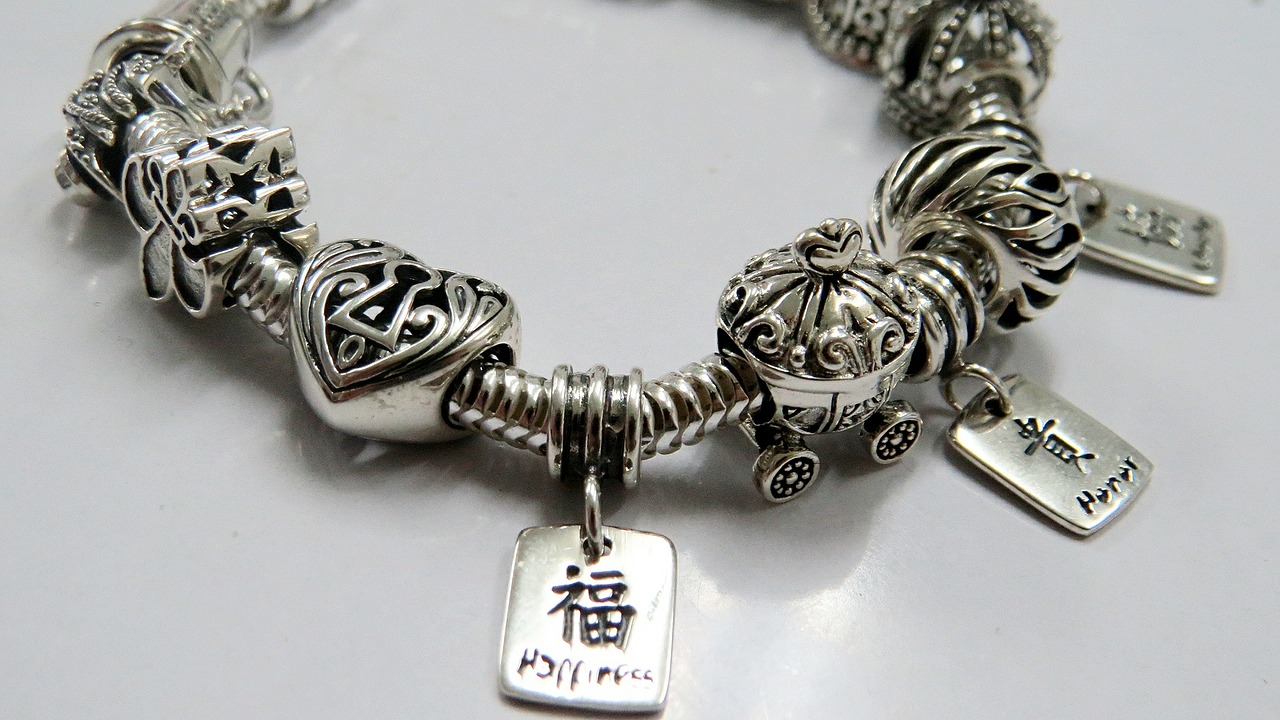 Since ancient times if a woman wanted jewelry that wasn’t yellow, silver was the only practical alternative for her.  The reason for this was two-fold; it was plentiful, and it was easy to work with.  However, pure silver was too soft for everyday use. Metallurgists worked on a way to make it stronger without diminishing its bright white appeal. 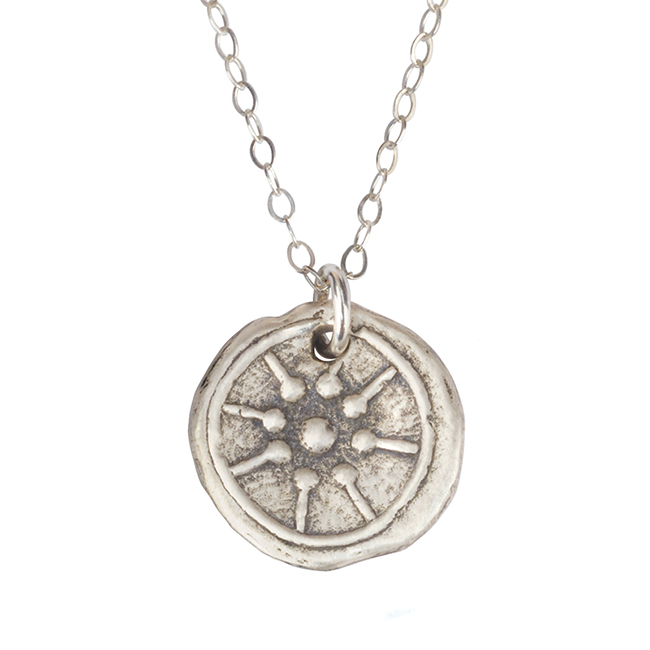 Silver alloys started to be used in the 12th Century in Continental Europe, but the first official standard for a silver alloy that became known as Sterling Silver was designated Edward I of England in 1275.  It was decreed that anything to be declared Sterling Silver had to be 92.5% pure silver and 7.5% alloy.  Four centuries later, another standard for this alloy was set by the London Goldsmiths Company to be copper.  American silversmiths in the colonies followed this standard as it provided a ready market for the products they made.

Silver jewelry started to become plentiful, especially once silver was discovered in the Western United States.  From 1870 to 1920, demand for silver was at a fever pitch.  However, this also created a problem for silver.  It became too common for those who had money.  Even those who were not wealthy wanted something better than what the rabble all had.  Hence, alternatives started appearing. 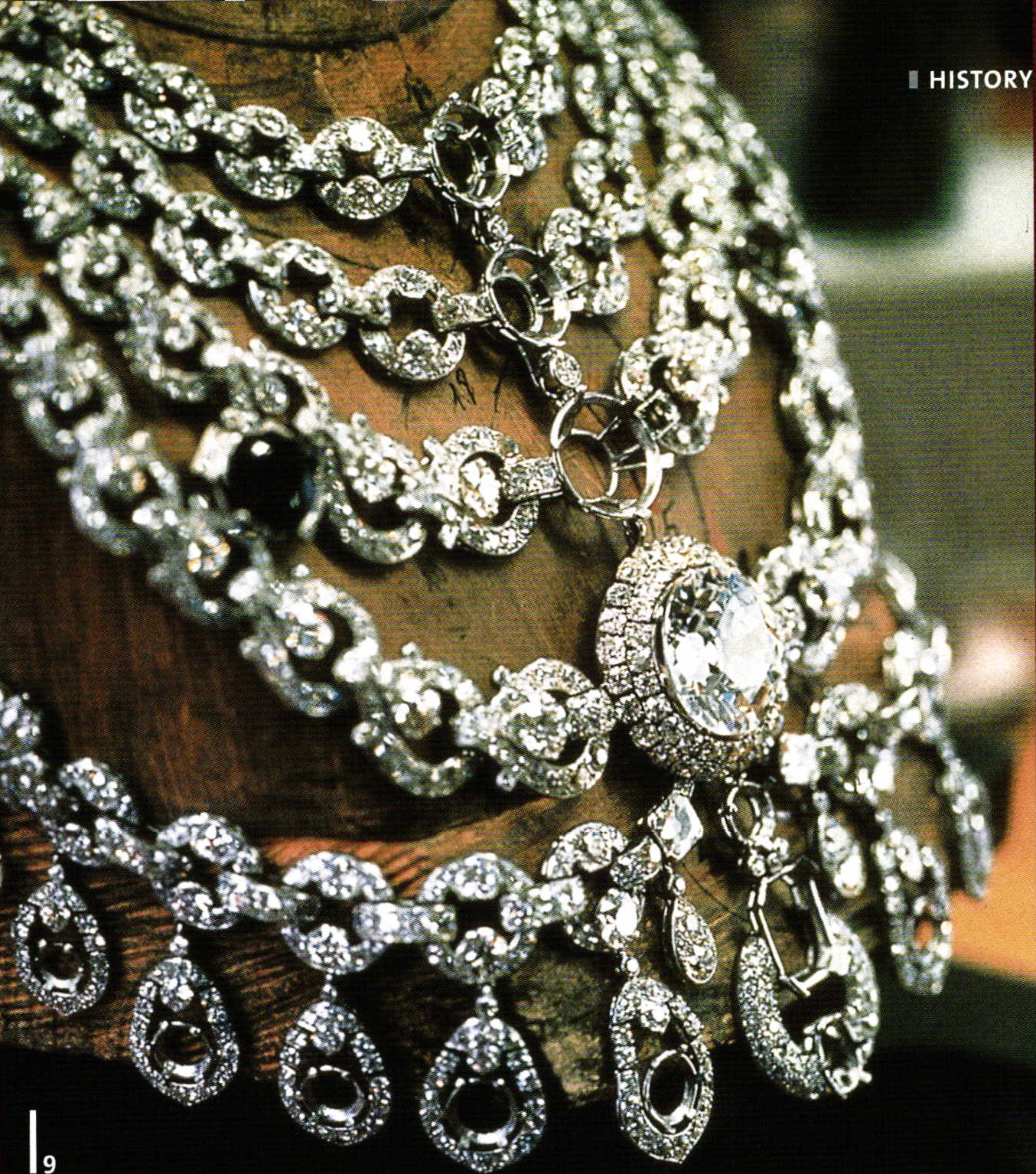 While the awareness of platinum goes back to Ancient Egypt, the use of platinum jewelry would have to wait until the Industrial Revolution of the 19th Century.  The reason for this was practical – the high melting point of platinum prevented any manufacturing uses until torches could get hot enough to make the metal usable.  Once jeweler’s torches could soften platinum to allow it to be workable, its rareness and beauty made platinum the “in-demand” metal for the jewelry of all types for those who could afford it.  Herein lays the problem with platinum. ` Because of its rareness and difficulty in the manufacture, it is expensive.  A cheaper alternative needed to be developed that would be less common than silver, but also less expensive than platinum.  In 1920, an answer was found. 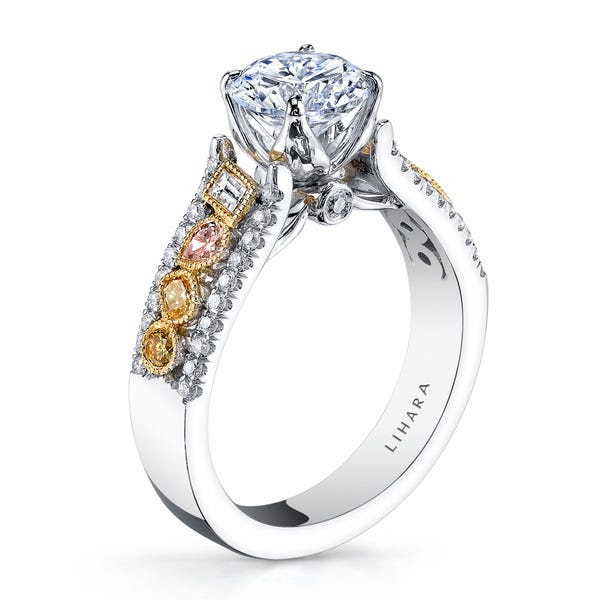 Experiments into giving gold a different look began in the late 19th Century but accelerated after the end of World War I when the Jazz Age began and money flowed into luxury items.  However, platinum was priced out of reach for the masses.  Since pure gold (24 Karat) was too soft, gold was alloyed with other metals such as silver and copper to make it more durable.  This is where the term Karat Gold came from.  It shows the percentage of pure gold in the final product.  18 Karat Gold is 75% pure gold (.75 x 24), 14 Karat Gold is 58.5% pure gold (.585 x 24).  While this silver and copper alloy made less pure, it didn’t significantly change the color of gold from its basic yellow color bridal jewelry. 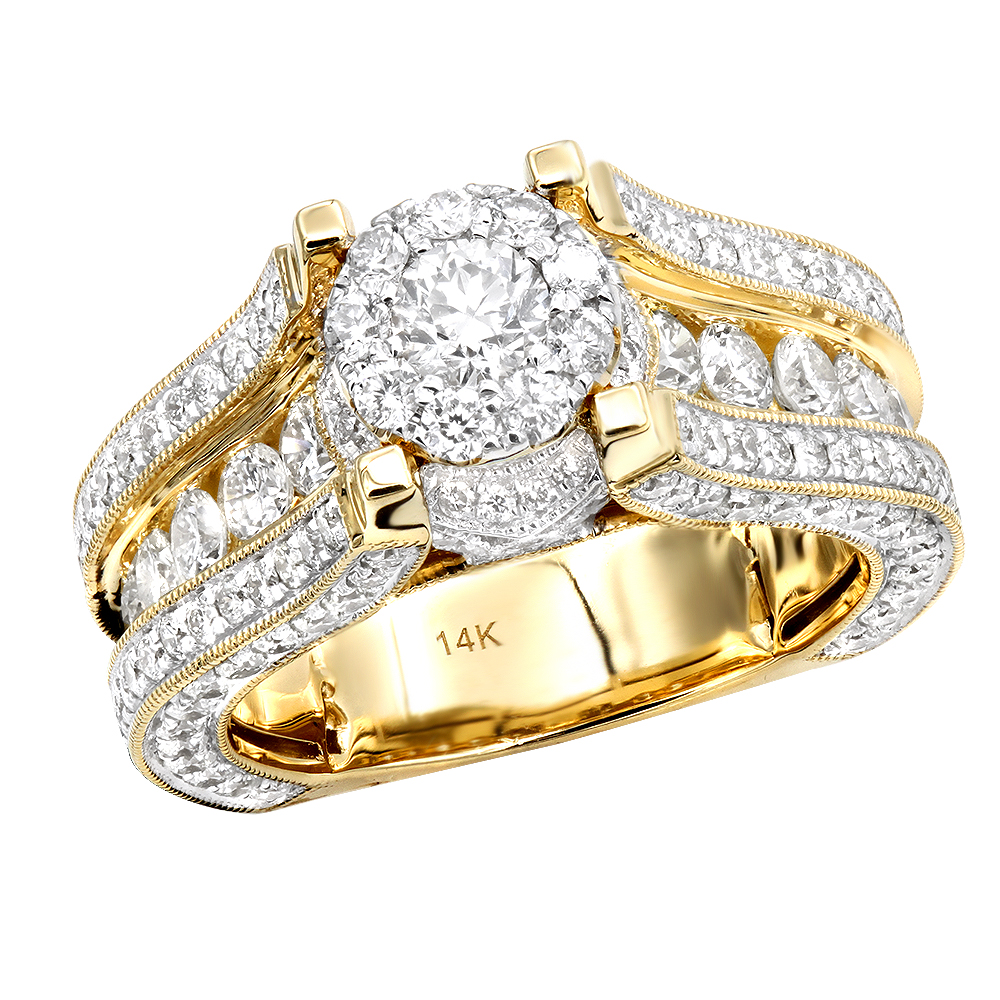 Through experimentation, it was discovered that if the white metal for Bridal Jewelry silver was replaced with two other white metals for Bridal Jewelry, nickel, and zinc, the new metals bleached most of the yellow out of the gold leaving a whitish color.  White gold was born!

White gold came to the forefront of jewelry manufacturing at the start of World War II.  Platinum is a very durable metal.  So much so that the U.S. Government started stockpiling platinum for uses in the war effort such as batteries, parts, and weapons.  Because of this, private use of platinum was prohibited by law in the United States.  This made white gold in high demand in jewelry and large amounts of jewelry in the 1940’s were made from white gold, a trend that continues today.

It would be remiss to educate you on each of the three main white metals used in bridal jewelry without telling you that each of these metals has characteristics that make them unique.  For example, since gold cannot be made purely white, white gold has a natural yellowish tinge to its color.  Also, because of the nickel content of white gold, some people have skin allergies to nickel and white gold and therefore cannot wear white gold.

Sterling silver has issues with tarnish over time.  Contrary to what most people think, it is not oxygen that causes silver to tarnish, it is the pollutant sulfur dioxide (SO2) that gets absorbed into silver to cause it to tarnish. One solution came to pass that took care of all these issues. 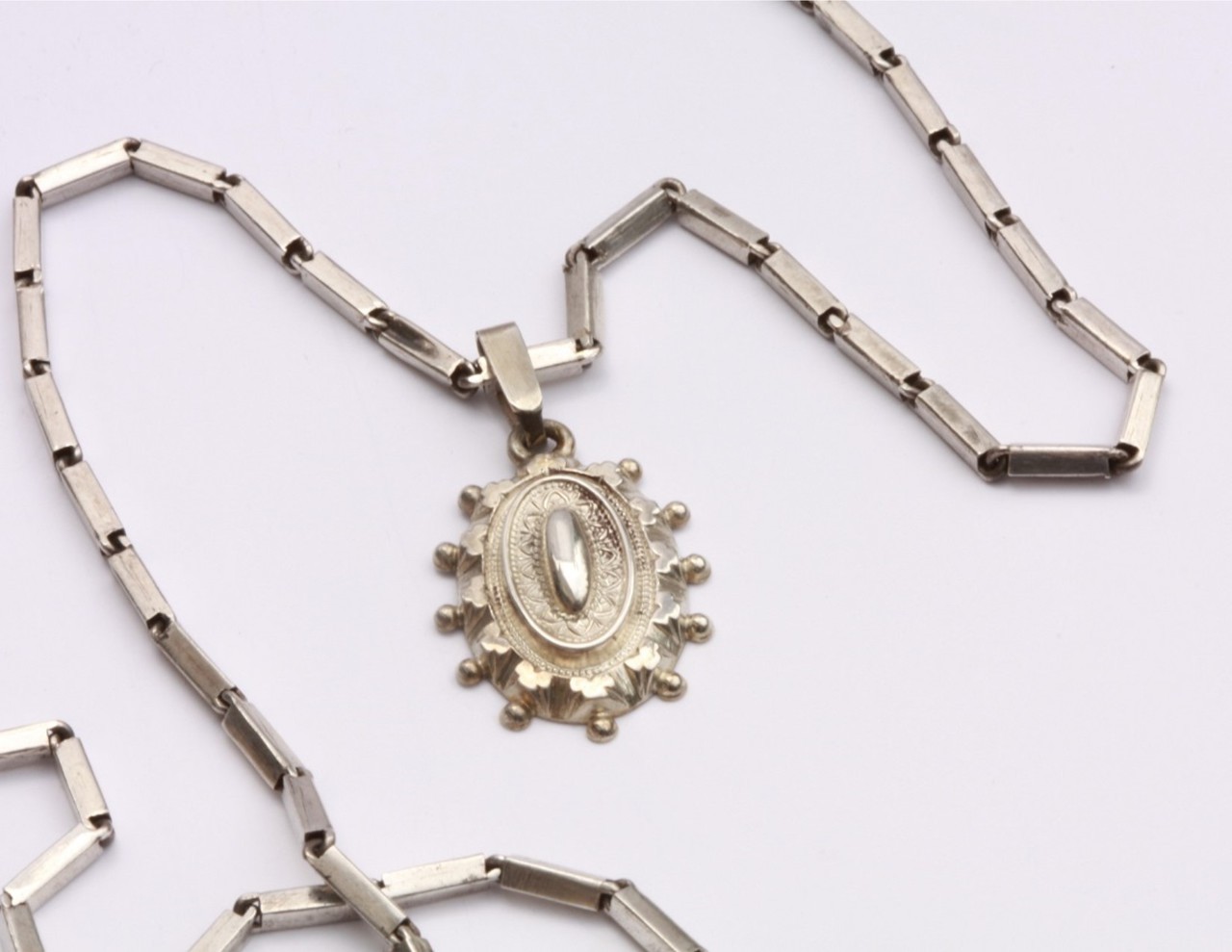 Starting in the 1930s and then after World War II, silversmiths and flatware companies got the idea of electroplating silver with an inert metal to prevent tarnishing.  Since platinum family metals were naturally hypoallergenic, the idea of plating flatware with rhodium came into being.  After World War II when platinum family metal use was no longer banned, this idea was also used in white gold.  With rhodium plating on silver and white gold bridal jewelry, suddenly people who either didn’t want to or couldn’t due to allergies now wear their jewelry without any problems. 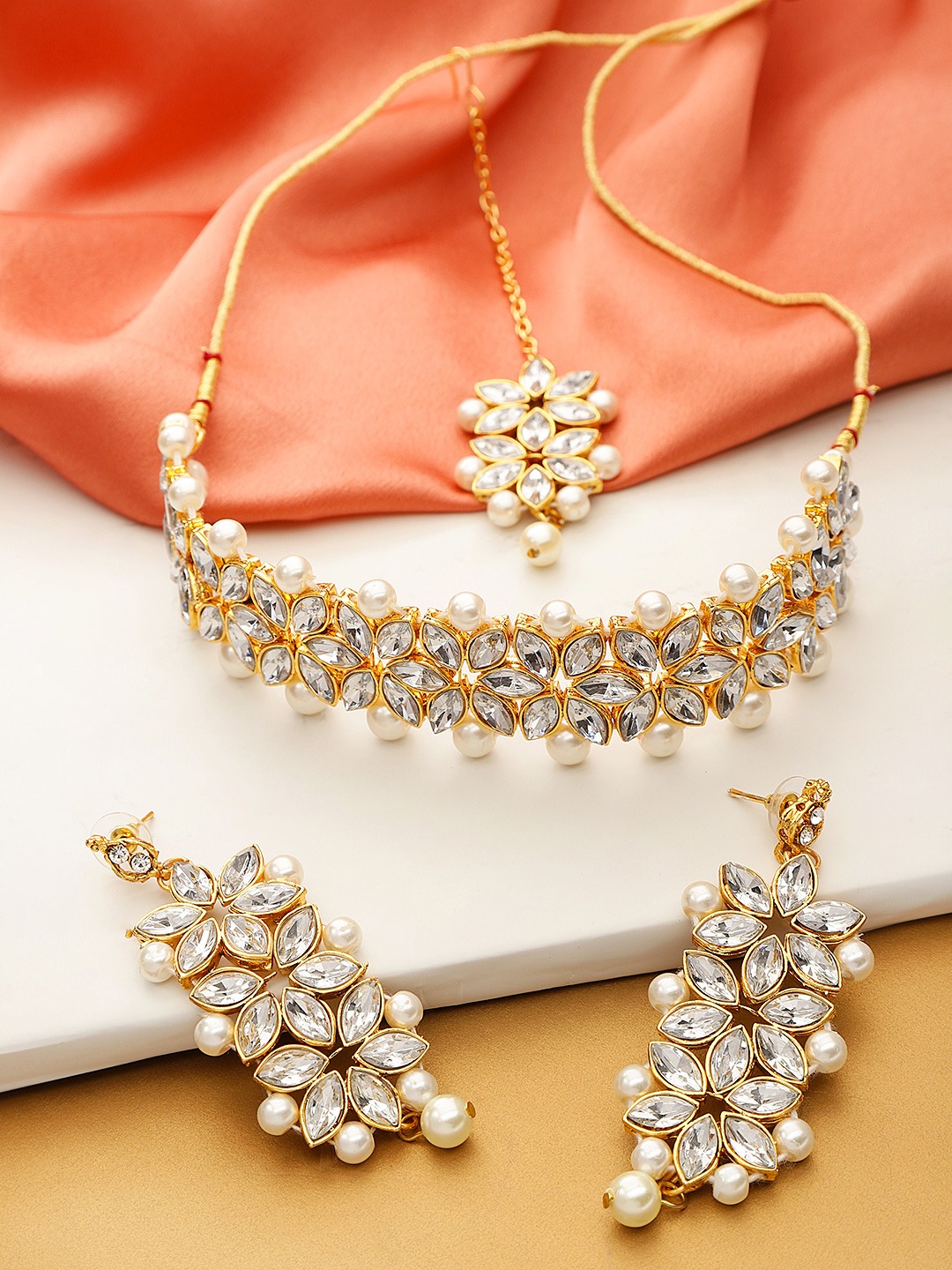 Additionally, because it is a platinum family metal, it could be polished to a bright finish, brighter than either metal or alloy is on its own.  However, it is only a plated metal.  Plating can and will wear down over time leaving behind either tarnishing on silver, or a yellowish tinge on white gold.  However, rhodium plating can always be reapplied, giving your jewelry that bright white finish at any time. 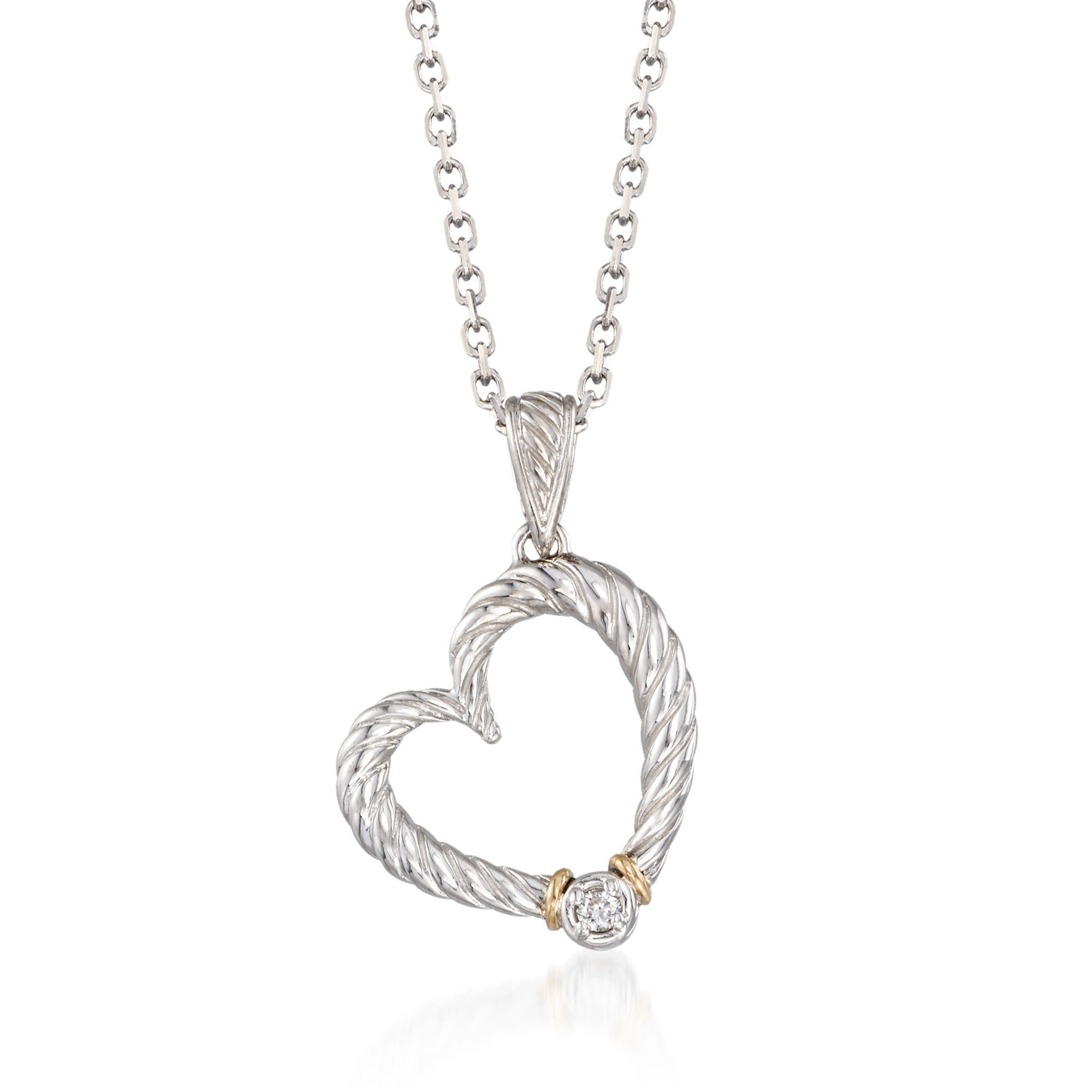 Platinum, while being a most durable metal, is also a very soft metal.  While platinum is naturally a very bright white metal, it scratches easily.  While silver and gold also scratch easily, when these two metals get scratch, the material is actually lost from the item.  Because of the high durability of platinum, when it gets scratched, no metal is lost.  Instead, it develops a grayish finish called patina as a remnant.  Some people actually like this look to their platinum jewelry, but for those who don’t, platinum can be polished back to the bright white that their jewelry started as.

Platinum, white gold, and sterling silver are the three main metals that most women will find in their search for engagement and wedding rings.  This article gives a little history of each of these choices, talks about their advantages and disadvantages, and should allow the reader to make an informed choice as to the metal they would want for their rings.  Of course, Images Jewelers works with all three of these metals and can make a ring, or any piece of custom jewelry, to your desires.

5 Steps to Buying The Perfect Pair of Jeans

Clothing Care Tips | How to Take Care of your Clothes

What Are the Different Wedding Photography Styles?

Where to Find Cute Cheap Bathing Suits for Juniors?

Trading Bitcoin AvaTrade vs Plus500 With Leverage