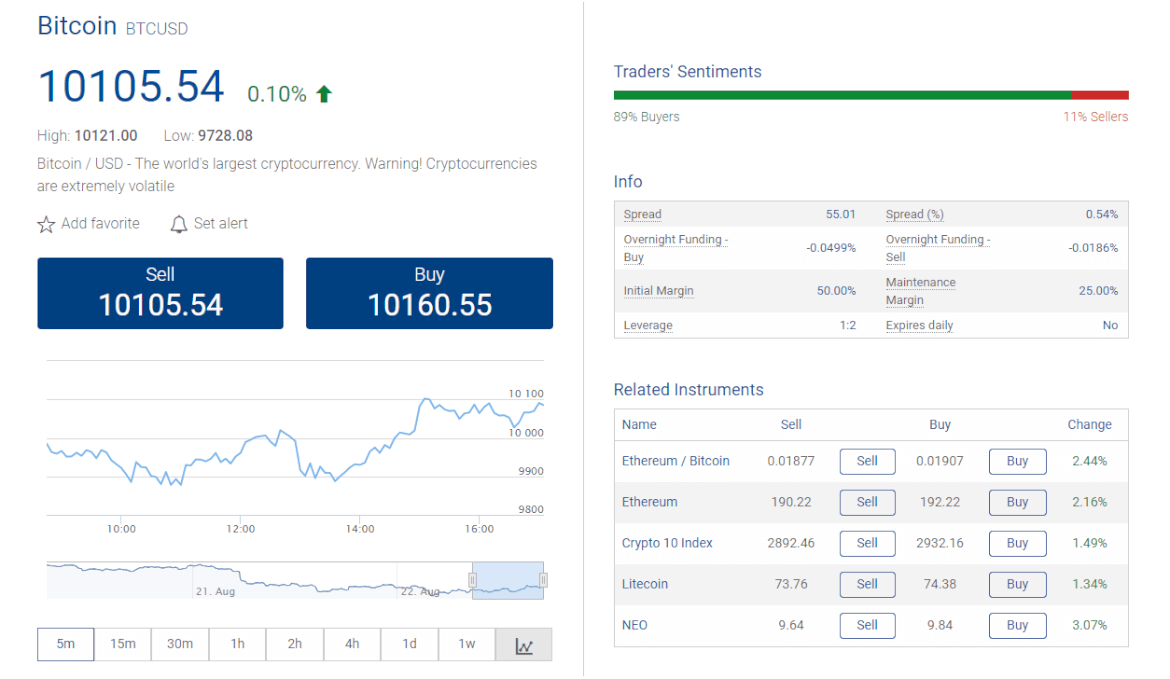 Bitcoin has come on the verge of becoming one of the biggest growth stories in both the world of the Internet and trading. The digital currency can be exchanged online without any involvement of banks. In fact, there are no current government regulations around the exchange of this cryptocurrency. Recording growth of over 8000% in just one year, Bitcoin is poised to help investors and traders become millionaires in the near feature. 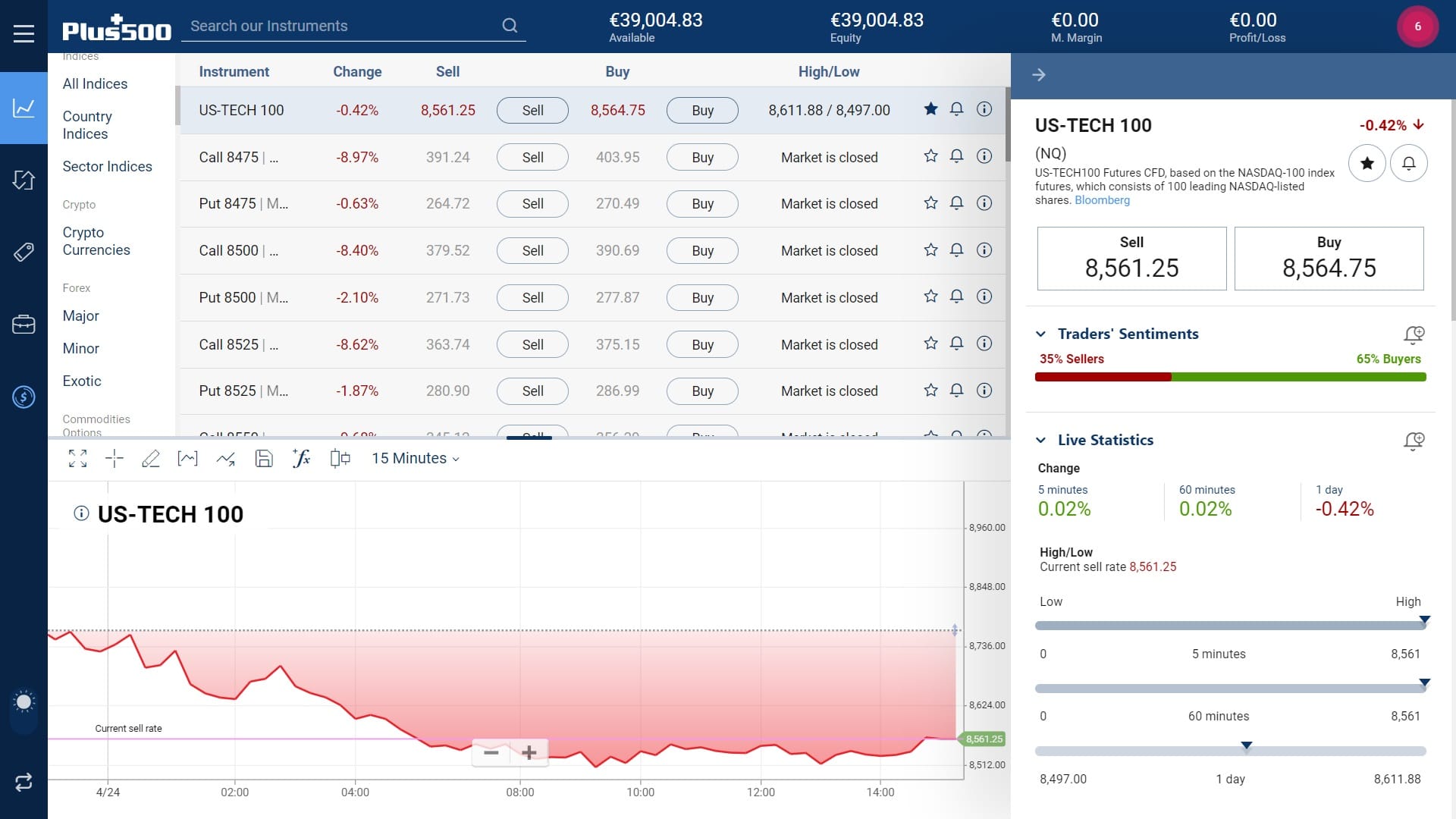 AvaTrade is one of the leading forex brokers in the industry that lets you trade this virtual currency against USD 24 hours a day and throughout the weekdays over both MT4 and AvaTrader. The nearest competition to AvaTrade is from Plus500. However, the former is a few steps ahead of the later. 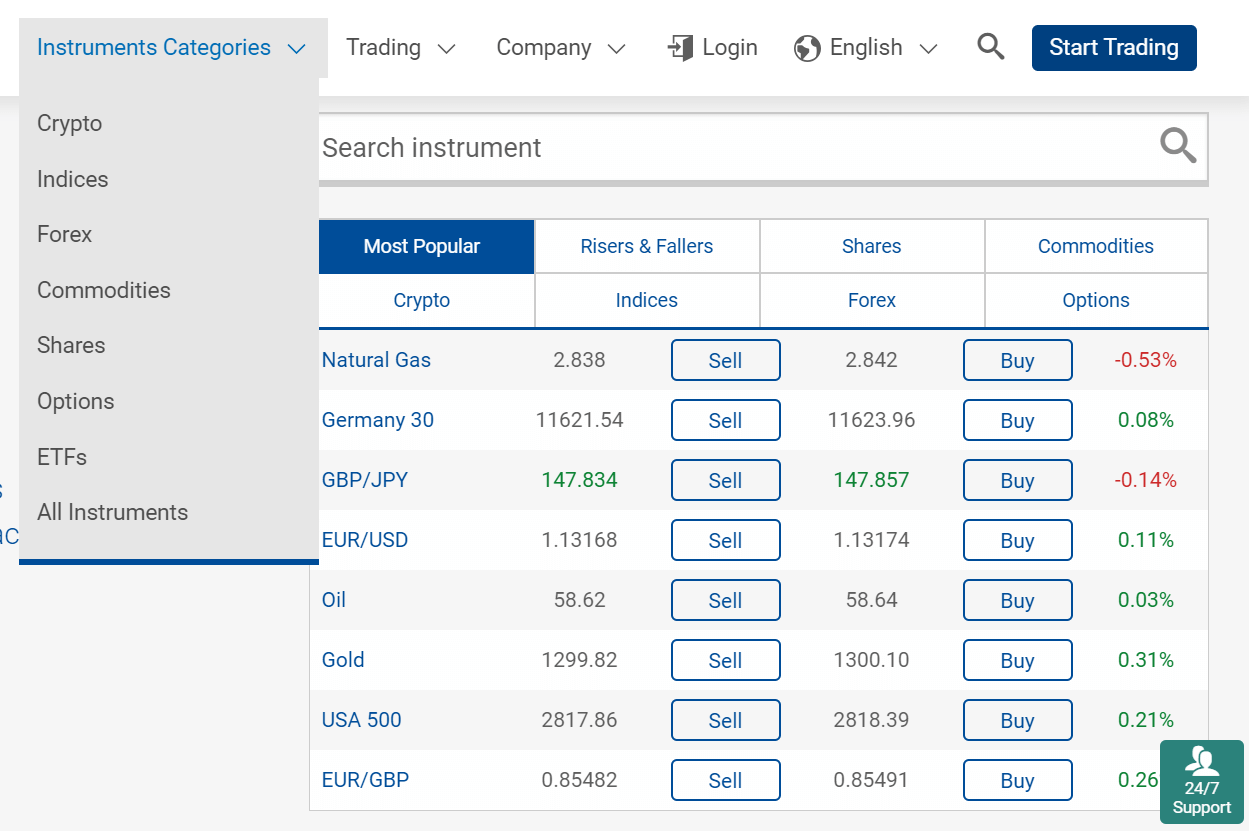 Bitcoin, the most popular virtual currency today is entirely decentralized, and gets minted and exchanged within a network of buyers, sellers, and Internet users. It is possible for almost everyone to send/receive bitcoins without any transaction charges. One of the main factors that drive the value of bitcoins is that it is created only through extremely time-intensive computer-based algorithms. This limits the rate at which they are created and enter the market. 21 million is the limit to the number of bitcoins that will ever be created, making it a commodity finite like oil and gold. 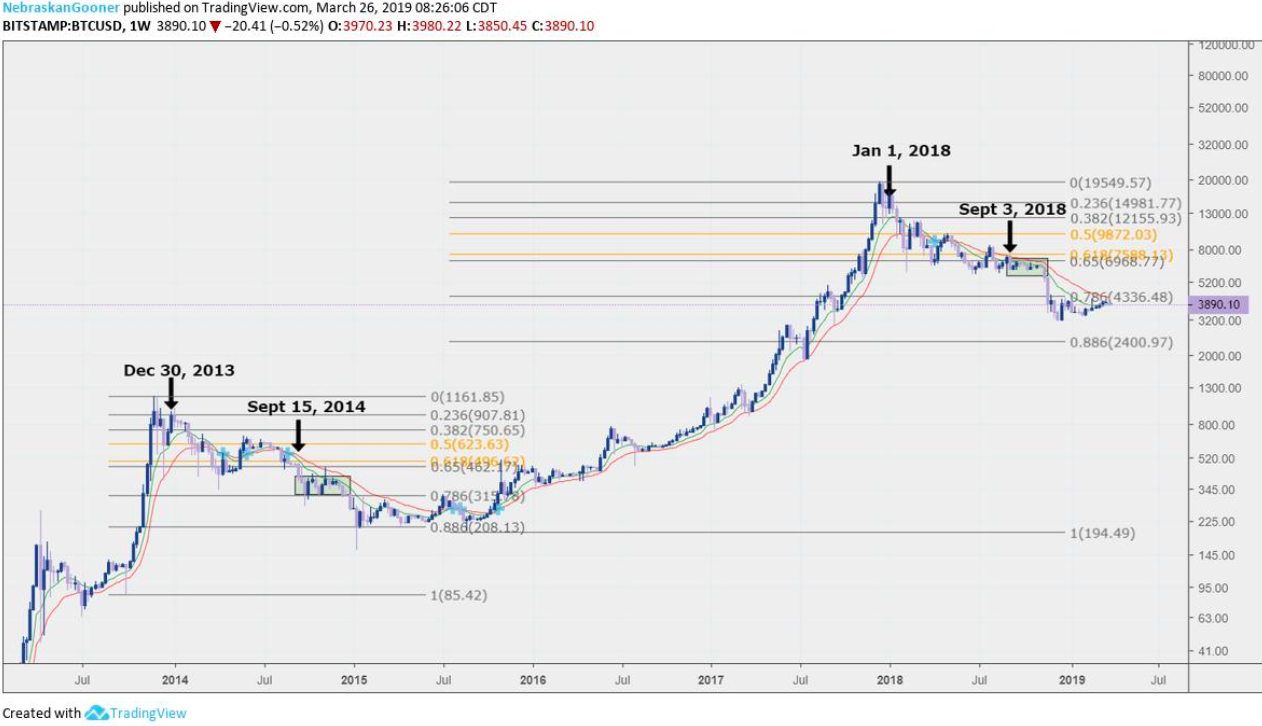 It is because of the huge demand, the limited supply and the creative structure of bitcoin that the Bitcoin has come to become so valued yet volatile, which makes it an important currency to be added to your portfolio. AvaTrade launched Bitcoin CFD trading in August 2013 and allows traders to make Long or Short trade 24 hours a day through the trading week. 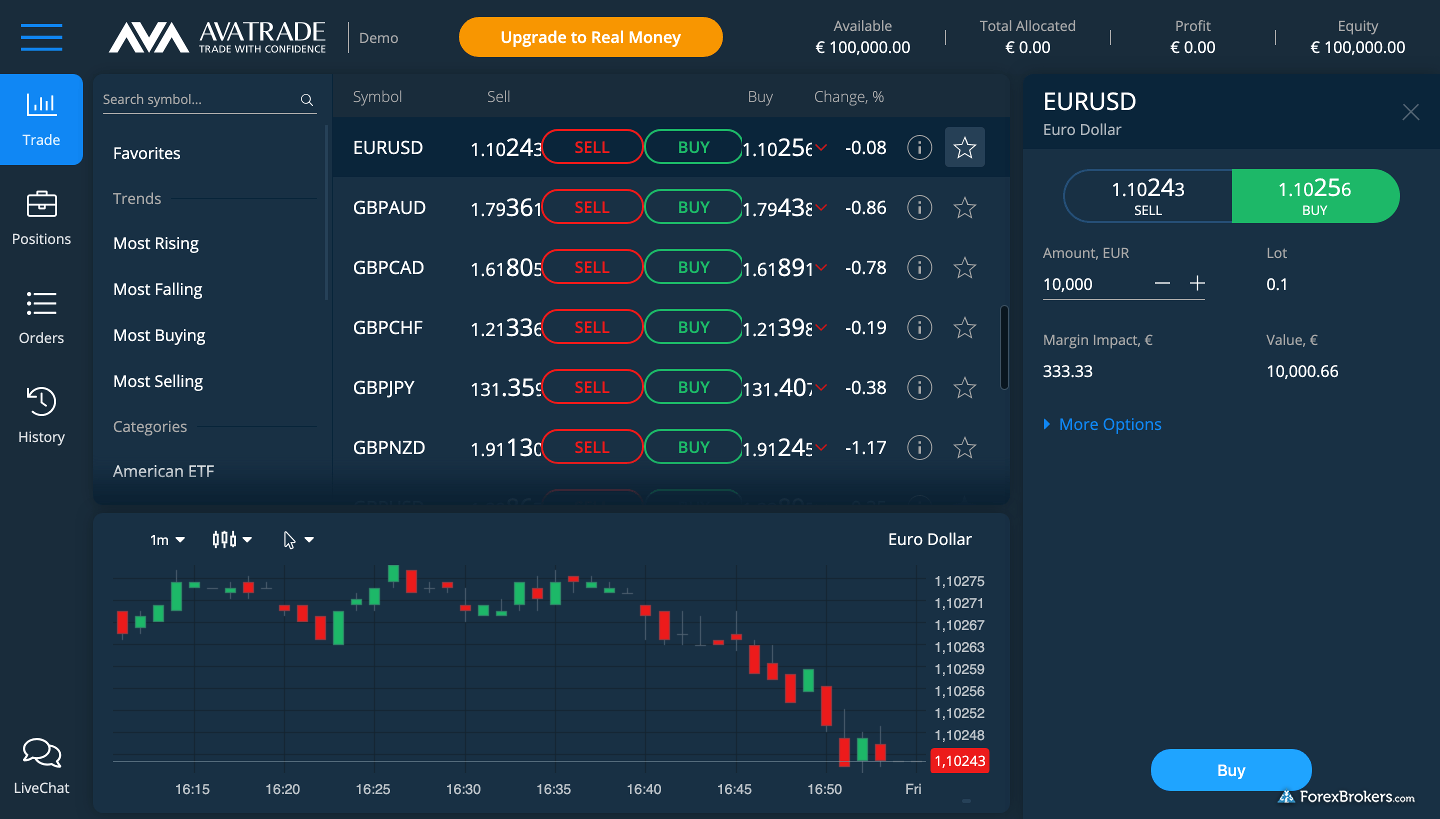 AvaTrade keeps the bitcoin position open round the clock. Plus500, its nearest competitor launched bitcoin trading in April 2013. In the case of the later, the positions close daily at 10 PM GMT, and traders have to reopen new orders on a daily basis. At AvaTrade, you can start trading Bitcoins with an account of just $100 with a maximum leverage of 1 to 20. Plus500 also matches the maximum leverage, although. Update: AvaTrade recently increased the leverage to 1:20 from 1:10 before. 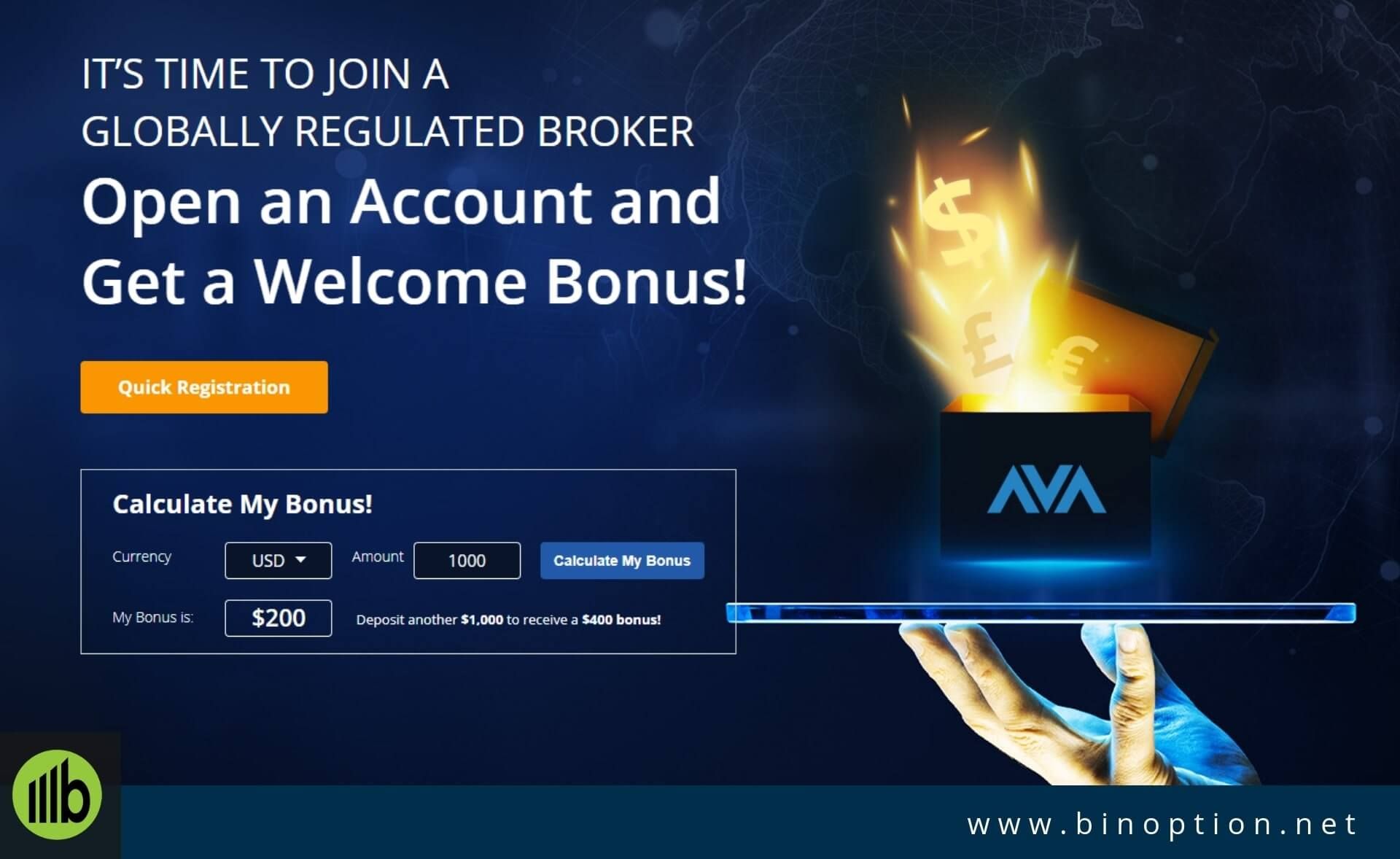 Another factor that puts AvaTrade ahead of Plus500 is the bonus offer provided against deposits. The broker can offer up to $5,000 in bonuses when you make a deposit. The later has not declared any bonus offers as such against deposits made for trading in bitcoins. 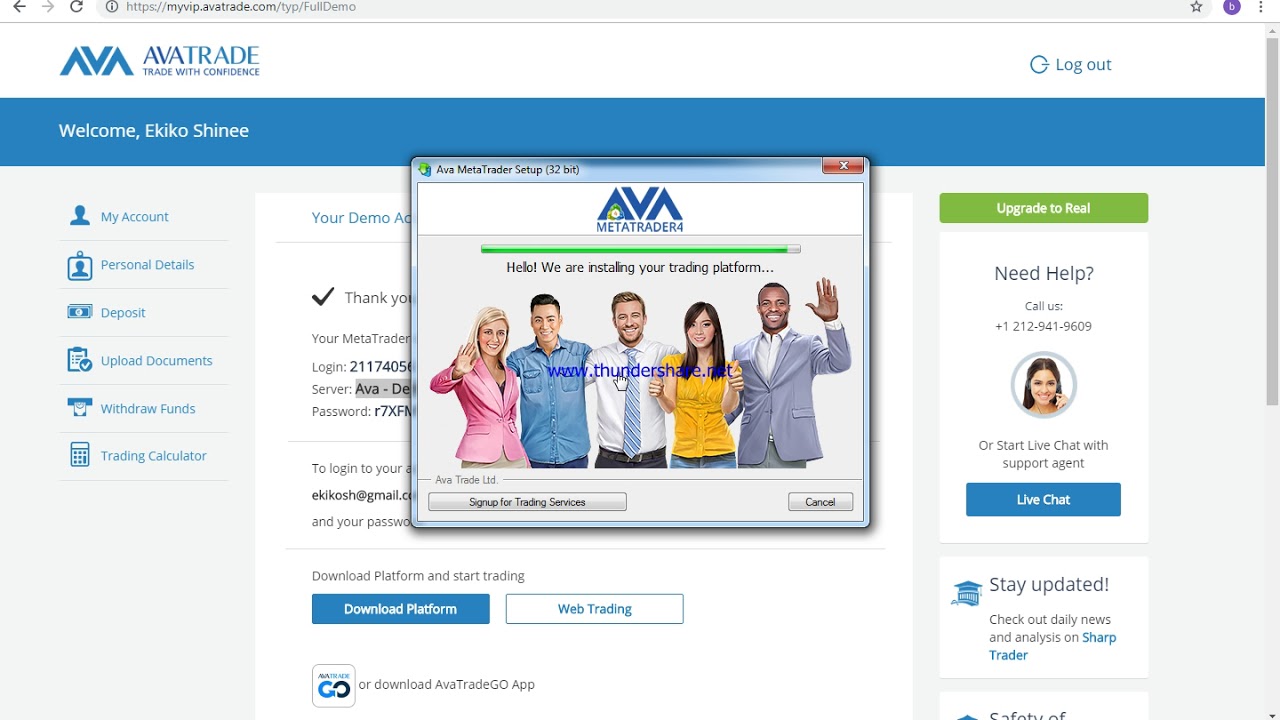 While AvaTrade provides a 21-day free account for demo trading in bitcoins, Plus500 offers a free demo account that lets you trade until you are ready to invest real money. In this case, the later is ahead as there is no limit to the number of days you can continue with the demo account. 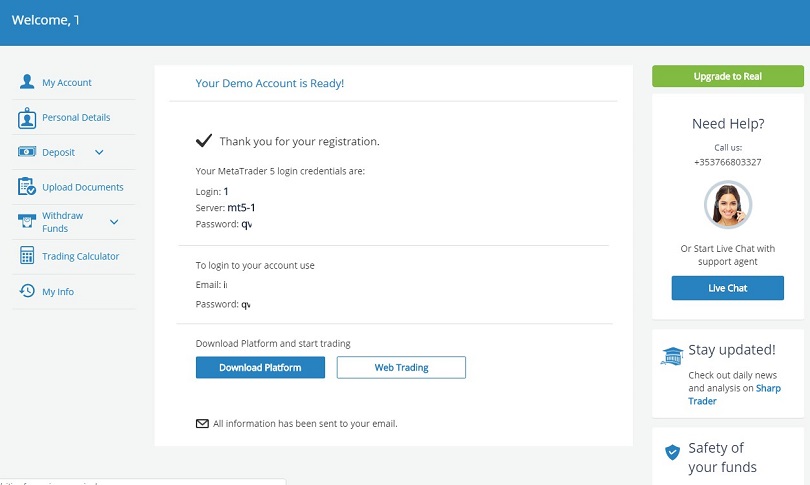 The dramatic increase in the value of bitcoin from a few hundred dollars to $900, coupled with wide spreads has brought many challenges for Plus500. Many traders claim that Plus500 recently changed many of its trading conditions and the leverage is no longer available. This gives AvaTrade the upper hand. 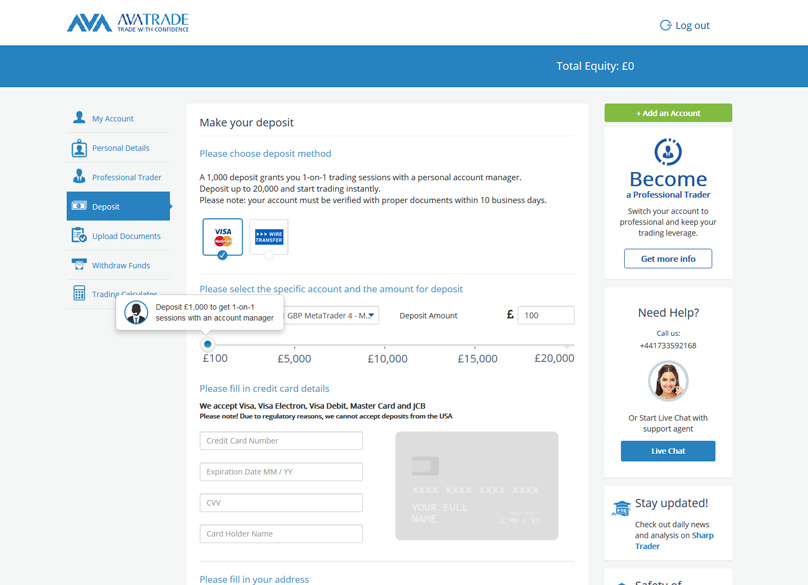 Plus500 launched itself into the arena of bitcoin CFD trading when it came out as the first broker offering leveraged synthetic trading for the cryptocurrency CFDs. Initially, it allowed traders maximum leverage of just 1 to 4. 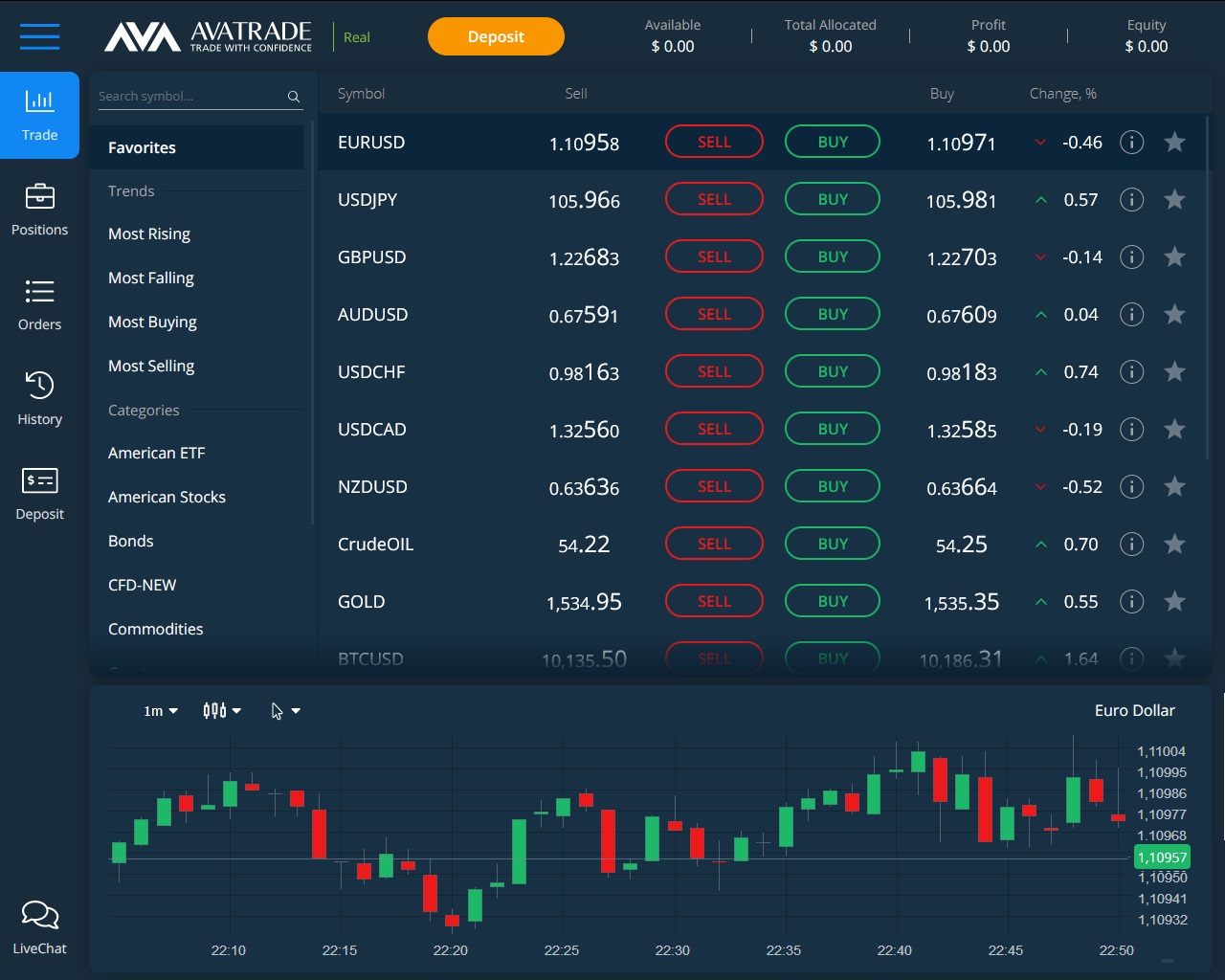 AvaTrade’s no daily close on trading positions gives a big advantage to traders. At Plus500, the daily closes restrict the abilities of the traders to speculate the long-term appreciation of BTC prices. In the case of the former, all the market positions are closed at the market rate at the end of the week rather than at the end of the day. At the same time, there is no expiration for the market position in the case of Bitcoin Mini in AvaTrade. 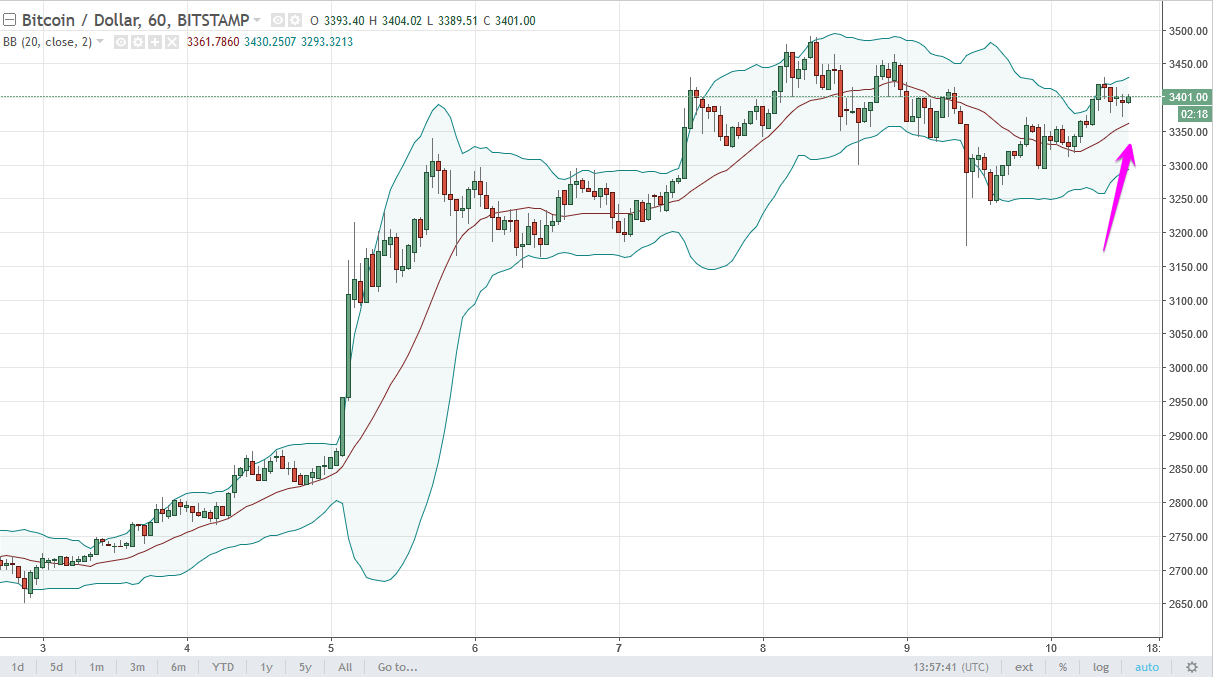 This gives traders the chance to trade their market view without concern about the direction in which the currency is moving. When it comes to the initial margin, it is 10% for both Bitcoin weekly positions in AvaTrade and Plus500.

Although, Plus500 launched bitcoin CFD trading a few months before AvaTrade, the later has come miles ahead of it in terms of the features provided. The market position doesn’t close on a daily basis, giving a lot of advantage to the traders. At the same time, many traders are experiencing that Plus500 is pulling off the feature providing leverage, while AvaTrade continues with it. AvaTrade is again well ahead of its competitor in terms of bonus offers.

Whenever you make deposits, there are bonuses of up to $5,000 ready to be added to your account. There is no denying that Plus500 also matches AvaTrade for certain points, but the gap is still huge. Additionally, AvaTrade is a more popular and bigger name in the CFD trading industry, making it a preferred choice.

How To Find Undervalued Stocks In A Simple Manner

Stylists reveal the fashion trends we’ll be seeing in 2020